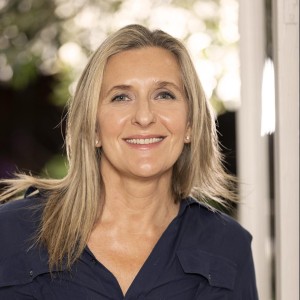 Hypothyroidism is often a cause of Vitamin B12 deficiency, arising from the reduced absorption of B12, poor utilisation of the liver, and general organ disfunction 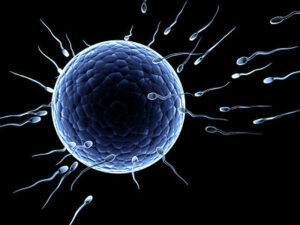 How to improve egg quality

Laser Medicine, London is a Harley Street Fertility Clinic that focuses solely on how to improve egg quality for IVF with the application of Low 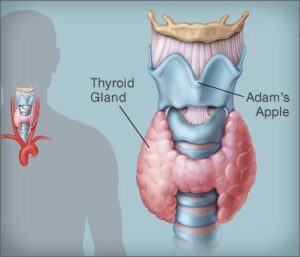 Hashimoto’s Disease, also known as Chronic Thyroiditis often leads to an under-active thyroid gland. Many clinical trials, along with the Laser Therapy Treatment for Hypothyroidism 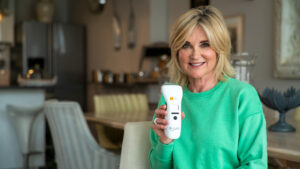 B-Cure Laser A few weeks ago the lovely team at B-Cure Laser, asked if Laser Medicine would recommend and endorse their device. Since then we’ve

PrevPreviousLaser Medicine facials: as seen in The Lady
NextNICE approves low level laser for side effects of radiotherapy and chemotherapyNext 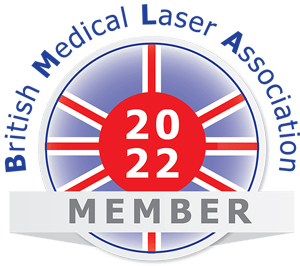